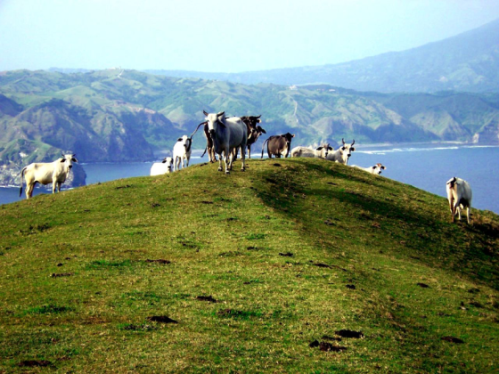 Batanes is one of the few Philippine islands that has remained unspoilt by development and is the northernmost and smallest province of the country both in terms of population and land area.

Located on the tip of northern Philippines the Batanes island group has sustained its own agrarian economy, its remote geographic location effectively cutting it off from the main island of Luzon.  The province is composed of 10 islands, called the Batanes Islands, located about 162 km north of the Luzon mainland in the Luzon Strait.

Of this island group, the largest and only inhabited islands are Itbayat, Batan and Sabtang.  These islands used to have English and Dutch connections when in 1687, a crew of English freebooters headed by William Dampier came with a Dutch crew and named the islands in honor of their country’s monarchs. Itbayat was named “Orange Isle” in honor of William of Orange, and Batan was named “Grafton Isle” after Henry FitzRoy, 1st Duke of Grafton (Wikipedia).

Today, Batanes is a popular travel destination for tourists with many locals visiting the islands during the summer months. With its high cliffs, stone houses and sweeping panoramic views of open pastures and seas, the landscape is reminiscent of Scottish highlands. The island chain is also closer to southern Taiwan than the Philippine archipelago, and the local Ivatans have maintained strong ties with their Taiwanese neighbours.